Step into us for quality
educational training for classes 9 to 12!

STEPS4Students was founded with the main purpose of providing high quality educational training to students in classes 9 to 12 of all boards in this geographic area. It’s just effective teaching, covering the complete syllabus focussing on detailed concepts, numerical problems and hands-on experience wherever possible. Our rich industry expertise coupled with academic experience uniquely help here to achieve this. Please click here for founders’ & teachers’ profiles

Our Vision and Mission

Our Vision is :To be the best & trusted education centre for school students in this geographical area by providing comprehensive, high quality and individualistic training and coaching programs.

Our Mission is :To create such a centre by bringing the right subject matter experts, technology & teaching methodology with customized and individual focus on all students.

Our Values & Guiding Principles are:
■ i - integrity & transparency in all our communications and activities
■ S - Student Value - Exceeding students expectations consistently.
■T - Trustworthy - Gaining the trust of all stakeholders - students, parents & staff
■ E - Excellence - To strive hard and continuously improve ourselves
■ P - Passion in teaching 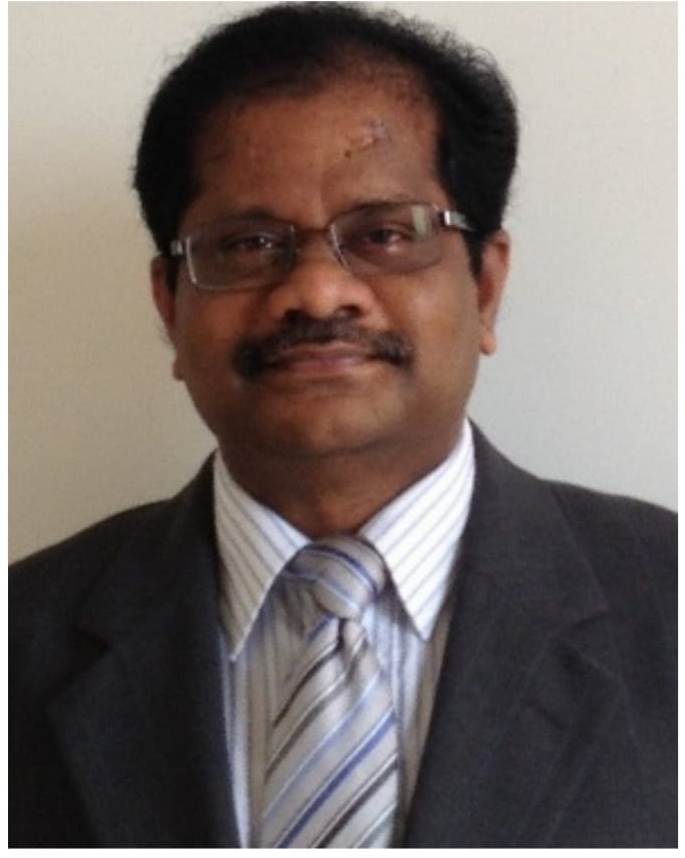 Muthu is an engineering graduate in Electronics & Communication from College of Engineering, Guindy, Anna University. Muthu started his career as an R&D engineer in Escorts Telecom in Faridabad where he had designed and developed many telecom add-on products for EPABX, Rural Automatic Exchanges and Key Telephone Systems.Then he switched to Alcatel Networks in Gurgaon & there he was responsible for component level card repairs and platform integration testing of Alcatel OCB telephone exchanges. Then he joined RPG group in Delhi as Assistant Manager in Switching and anchored the Network Design & Switching RFP preparation along with NTT of Japan for basic telecom services in Tamil Nadu circle.

After working in Delhi NCR region for almost 7 years, Muthu shifted his career from hardware to software and joined Infosys in Bangalore in 1998. In Infosys, he has played multiple roles including tester, developer, module lead, project manager, program manager, client relationship manager etc.at onsite & offshore and has travelled extensively in US & Europe.He was Delivery Manager in Digital Unit in Infosys,Mahindra City, Chennai before he quit Infy in March, 2017. As Delivery Manger in Infosys Digital, Muthu was responsible for global delivery of all iOS, Android and Web UI projects for BFS clients like leading banks, investment firms, credit card companies etc.

After 25 years of Telecom and Software Industry experience, he switched to Education & Career Guidance in April, 2017. He joined Mr. Nedunchezhian, his batch mate from CEG, as COO for Technocrats India College Finder (TICF) and was managing the operations as well as providing Subject Matter Expertise for NEET aspirants. He loves teaching and has been in constant touch with academics all throughout his career.Now he is currently coaching +1 and +2 students on JEE/NEET Maths/Physics in Chennai Guduvanchery Area. 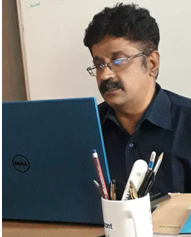 Guna is currently the CEO of “Steps Education Centre of Academics & Fine Arts” at Srinivasapuram, Guduvanchery. He has completed the course of Master’s degree in Computer Applications and did his UG degree in Chemistry.

Guna started his career as an entrepreneur and was one of the directors of “Sarvajith Softech Solutions”.His major role was in design and development of software products for doctors, Pharma distribution companies and magazine companies.In addition to design and development,he also took care of the company's Marketing division and grew its client base to more than 100 in a career spanned around 15 years.

The passion for teaching made him aMaths teacher and he started STEPS Education center of Academics and Fine Arts in July 2014. The six year journey now has yielded more than 200 students from Class 1 to Class 12 in all streams.The division of Fine Arts includes Vocal, Keyboard, Dance, Abacus, Spoken English, Chess and Painting - all handled by experts in their respective Art.The Keyboard of Carnatic style has won many hearts.Recently he has brought in Martial Arts to cater to the physical training of students.

Guna strongly believes and advocates the need to teach the students who fall short in studies.He puts his efforts in character building of students by speaking about moral values.He also incorporates society thinking in the minds of students.He has jointly ventured with Muthu to found STEPS4Students which exclusively focuses on students of classes 9 to 12catering to their professional aspirations like JEE, NEET, etc.

We are completely focussed on classes 9 to 12 of all streams and all boards.

We do coaching & training for all boards including CBSE, Matric and ICSE/ISC.

All key subjects in Science stream including Maths, Physics, Chemistry & Biology. This will be integrated coaching along with NEET/JEE MCQs.Offered both online as well as offline.

All key subjects in commerce stream including Accountancy & Business Maths.

Engineering and Medical foundation courses for classes 9 to 10 along with their board maths and science subjects.

Short term or crash courses for NEET & JEE. For both Online and Offline.

Want to look at the sample papers with solutions for boards and other competition exams?.

Ready to take a challenge right now on various topics?.

Want to quickly recap the various formulae in different topics?.

Your message has been sent. Thank you!